What we call things is important.

How items are defined can have real-world implications on how they’re treated. Consider the latest changes in the tax code. Individuals can now only deduct up to $10,000 of the State and local taxes they pay. So high-income people in high-tax states like New York, California, and Vermont could end up paying more on their Federal income taxes than they would if they lived in a low-tax state like Florida or Texas.

Naturally, the high-tax states are concerned. The new tax law just made their residents a little worse off, and it makes the states a little less competitive. So some states are examining ways to change their laws to get around the definitions. New York is considering reducing its income tax on wages and adding an equivalent payroll tax paid by the employer. There’s no limitation on how much payroll tax businesses can deduct. California has filed legislation to set up an educational fund to which people could make tax-deductible donations. The individual would receive a tax-credit reducing their state income taxes, and the donation would be treated at a charitable contribution.

Only these donations wouldn’t be charitable in any meaningful sense. Those making the donations effectively receive the money-back as a reduction in their tax liability. The States are playing with definitions in order to game the tax code.

In the famous balcony scene from Romeo and Juliet, Shakespeare muses on the arbitrary nature of definitions. “What’s in a name? That which we call a rose, by any other name, would smell as sweet,” Juliet reflects. “Deny thy father and refuse their name,” she says to Romeo. “Or, if thou wilt not, I’ll no longer be a Capulet.” She wants Romeo to give up his name, or she could give up hers. Love conquers all. But it’s not so simple. Romeo and Juliet are enmeshed in a complex web of relationships. They can’t just determine their own reality to suit their immediate, personal needs and desires. When they try, it has tragic consequences.

In the same way, States may have a hard time redefining what constitutes charity and taxes. Case law and IRS regulations require charitable deductions to have charitable intent. And the IRS could also decide that if an employer pays payroll taxes for a worker (with compensatory tax credits), then the business actually paid the employee’s income taxes. That would increase – not decrease – the taxpayer’s liability.

Roses do smell sweet, and taxes sting. Calling them something else doesn’t change the underlying reality.

About the Author: Douglas Tengdin, CFA

Douglas Tengdin, CFA is the Founder and Managing Director of World Market Advisors. Doug is an award-winning Wealth Manager and prolific blogger creating content for his daily blog and select other sites. When he isn’t geeking out over the latest finance and investment trends, you can find him enjoying the White Mountains of New Hampshire with his wife and six children, visiting with his new grandson, or training for an upcoming competition. 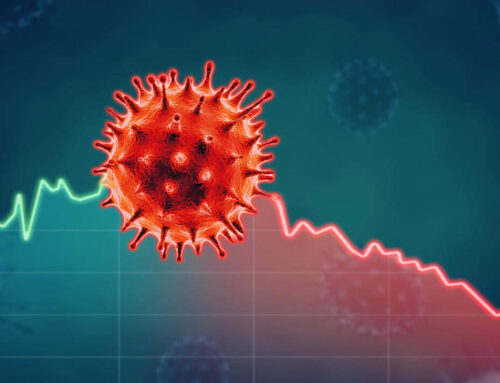 Investing in a Time of Crisis Gallery 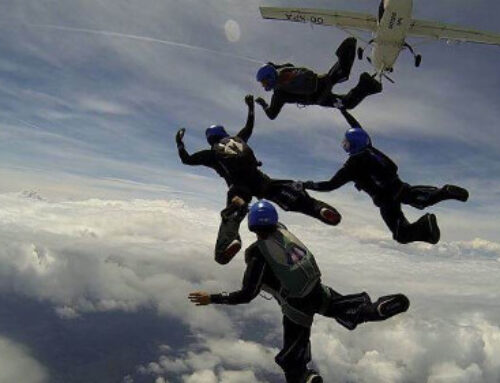 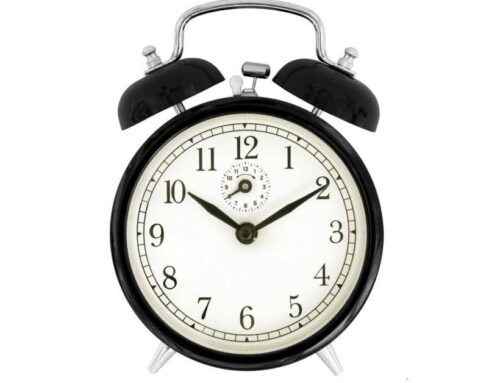 Time to Wake Up! Gallery